As borders gradually open up once again, the consequences of the first two years of the Covid-19 pandemic are casting light on the renewed importance of regional and national borders.
Closed for months, or at the very least made difficult to get through by health-inspired restrictions, the internal EU national borders which European peoples were coming to think of as a thing of the past were, quite suddenly, extremely concrete once again.

In physical terms we might say that frontiers do not exist. Whether they are imaginary objects, man-made abstractions, realities which exist primarily to the extent that they are represented, in both territorial and cartographic terms but whose drawing up has tangible, sometimes terrifying consequences.
On the other hand, representing borders makes them real. But what does that line on a sheet of paper, that sequence of pixels on a screen really correspond to?

Print no border reflects on the meaning of boundaries and frontiers from the starting point of their geographical representation. Cartography lines – whether they are paper or digital – actually cut across land, fields, rivers, seas, concrete, water, stones, rocks, grass, trees. 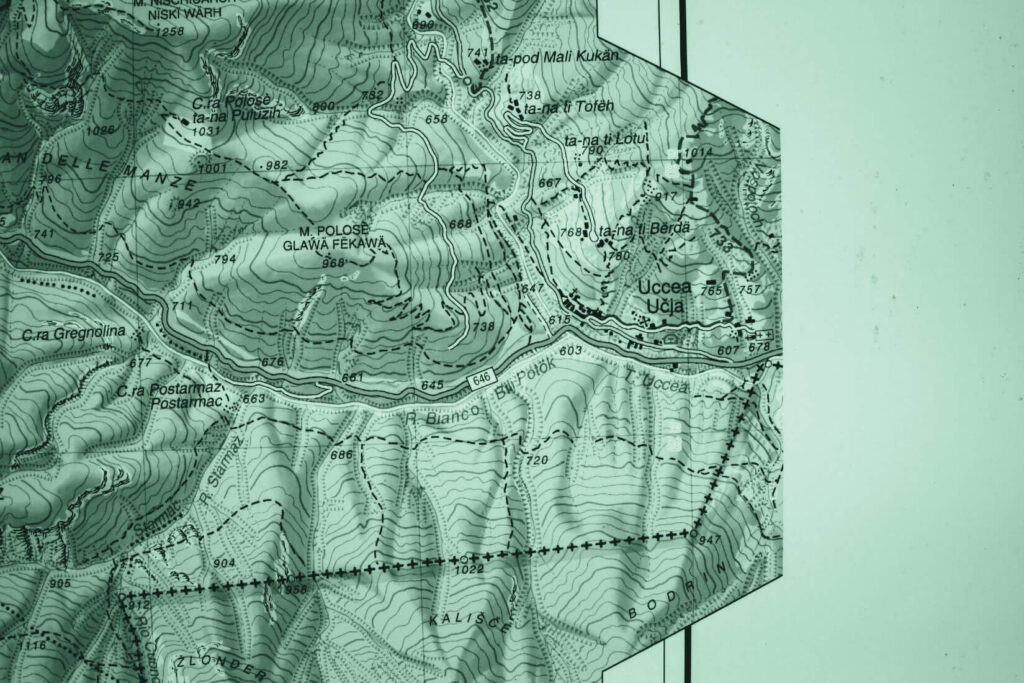 Boundaries denote an internal or external line which is not to be crossed while frontiers conjure up the idea that there is a place in which two diversities ‘face one another’.

What is the difference between frontiers and boundaries? In the hope that the future holds increasingly fewer boundaries and more and more frontiers – with the latter understood as places in which two or more cultures can act as reciprocal filters and places for discussion rather than conflict, especially from the standpoint of a Europe based precisely on variety and wealth of difference – La Cecla applies a concept close to his heart, that of misunderstanding, to the frontier concept. For him misunderstanding is not simply the opposite of understanding. It is actually comprehensible only if the time variable is brought in as a crucial element if otherness is to be cut through and understood. 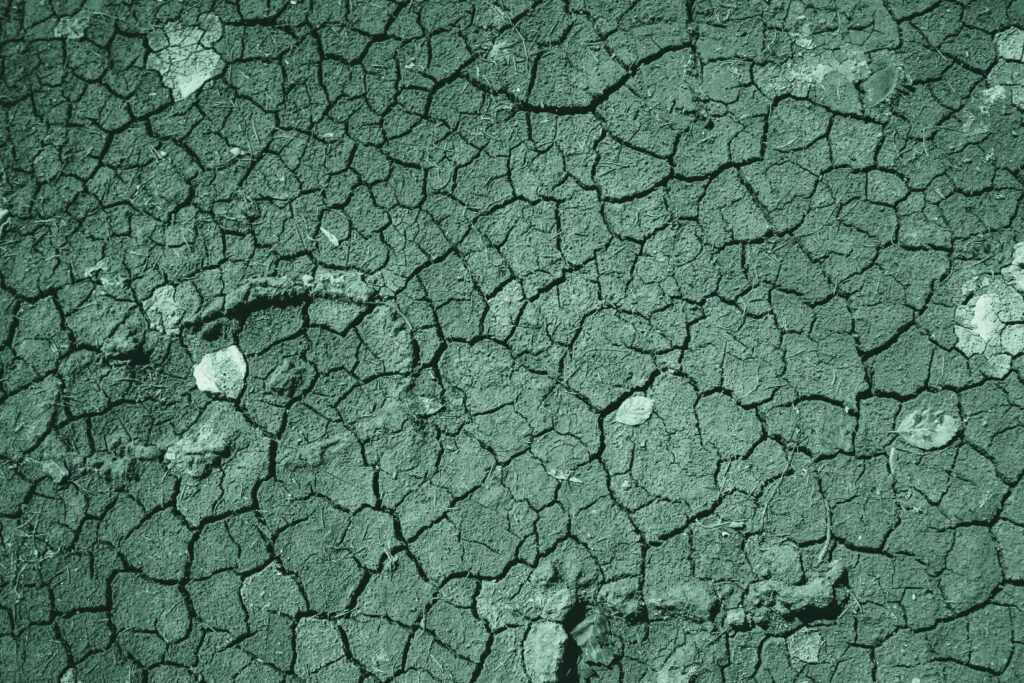 Are boundaries generating diversity, or is diversity leading to boundaries?

Are frontiers natural or artificial? In an international law sense frontiers have primarily been generated through war. Even frontiers which are often seen as ‘natural’ are the outcome of man-made processes.
55% of the world’s total frontiers have been considered ‘natural’ with the other 45% being considered artificial (Bruno Tertrais and Delphine Papin, 2018, Atlante delle frontiere).
The ways in which a boundary can be defined as natural are ambiguous and controversial. For example, in the case of a mountain chain, is it more opportune to consider the ridge line or the waterline? Where rivers are concerned, should it be the banks, halfway across or the talweg? And what happens when rivers change course?