What does drawing up a boundary line mean? The topic is discussed in Tim Ingold’s essays devoted to the power of the line, in which he distinguishes between ‘designed’ maps and cartographic maps. The former are both part and outcome of the action they perform while the latter are ‘connectors joining up points’. The former have a narrative, gestural, dialectic, even performance, dimension while the latter are designed to divide up, separate an inside from and an outside, defining occupation rather than habitation. 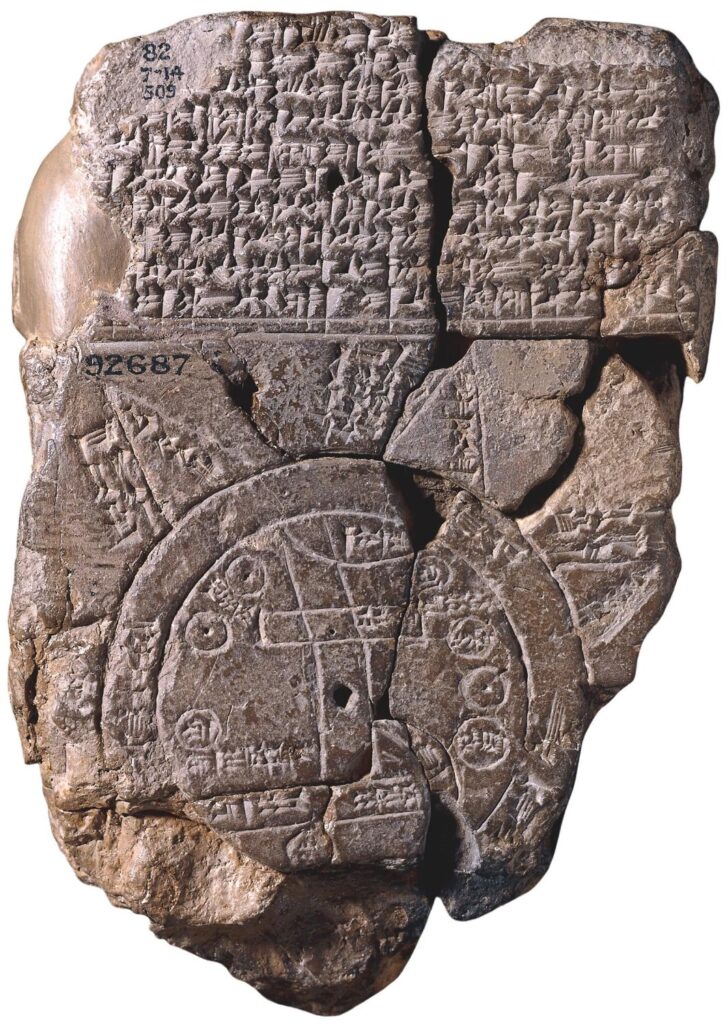 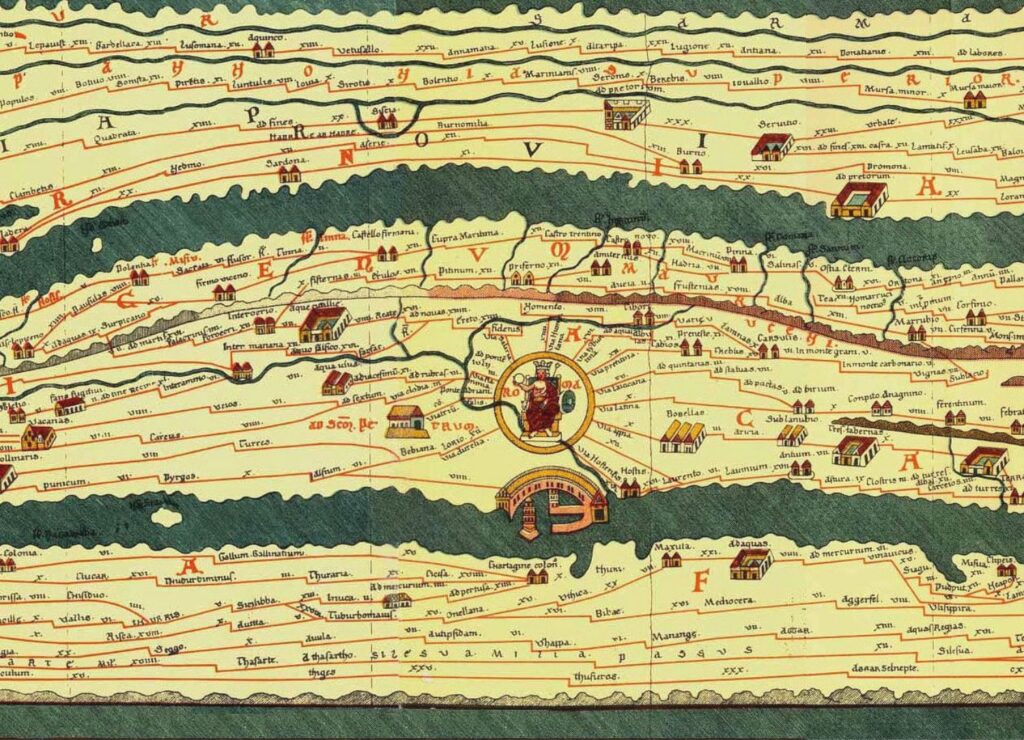 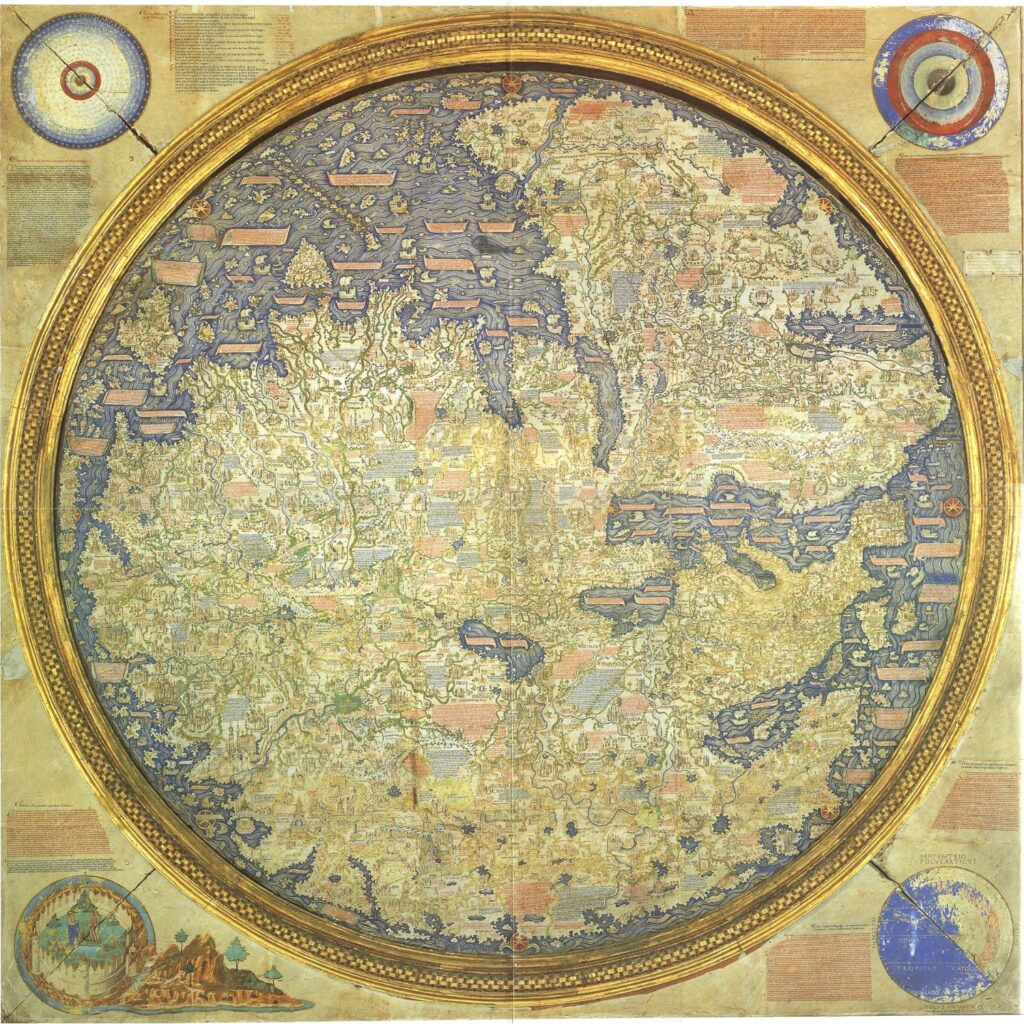 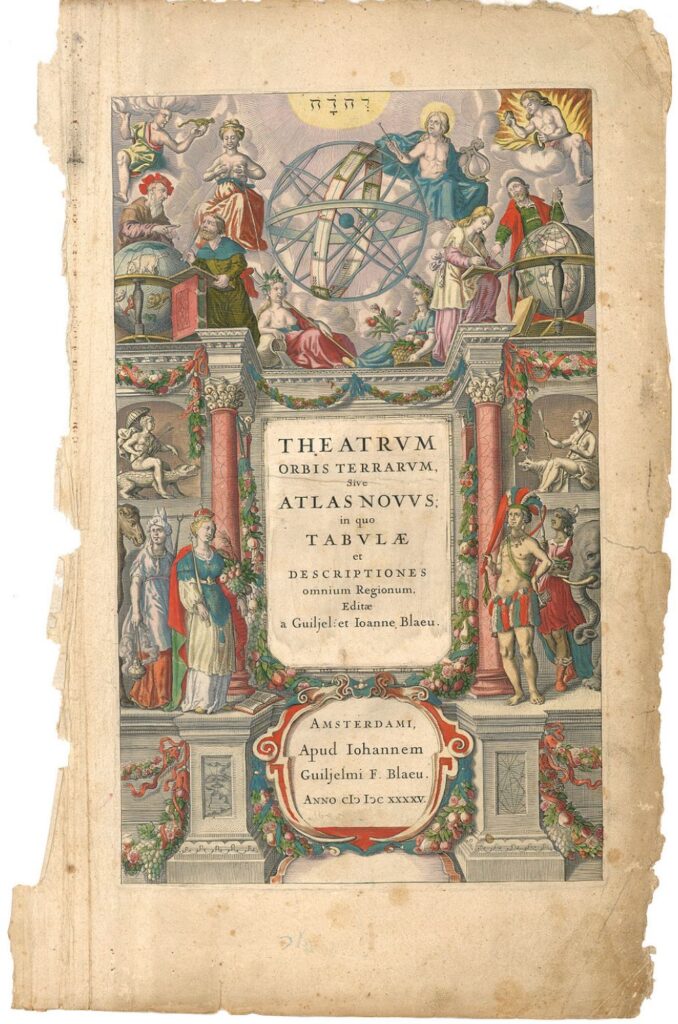 “Mein Herr looked so thoroughly bewildered that I thought it best to change the subject. What a useful thing a pocket-map is!” I remarked. “That’s another thing we’ve learned from your Nation,” said Mein Herr, “map-making. But we’ve carried it much further than you. What do you consider the largest map that would be really useful?” “About six inches to the mile.” “Only six inches!” exclaimed Mein Herr. “We very soon got to six yards to the mile. Then we tried a hundred yards to the mile. And then came the grandest idea of all! We actually made a map of the country, on the scale of a mile to the mile!” “Have you used it much?” I enquired. “It has never been spread out, yet,” said Mein Herr: “the farmers objected: they said it would cover the whole country, and shut out the sunlight! So we now use the country itself, as its own map, and I assure you it does nearly as well.”

The entire professional career of Indian artist and printmaker Zarina Hashmi (1937-2020) focused on the exile theme and the representation of boundaries and home. Line width and quality conjure up violence, pain and separation and can be decodified on the basis of a knowledge and understanding of the artist’s life story in which concepts of otherness and exile find expression in the practices of incision and elimination, exploiting intimate or global scale cartographic views.

Luigi Ghirri takes photographs of maps, deconstructing the very concept of cartography with ultra-close-up prints of maps which dispel and break down textures designed to represent territories, surfaces, roads, lakes and seas, turning a journey through space into a journey through signs, giving visual components and variables in cartographic representation a new rarefied meaning.